Barrettine has a long and proud history of producing high quality chemical products. Beginning in 1879 based in the Bristol dockyards importing & exporting various raw materials. Manufacturing oils & allied products for industry, Home & garden chemical products, Wood Preservers & pesticides. During this time the Group has matured into a well respected business by both Supply partners & Customers.

Click to expand and see how the Barrettine group has developed. 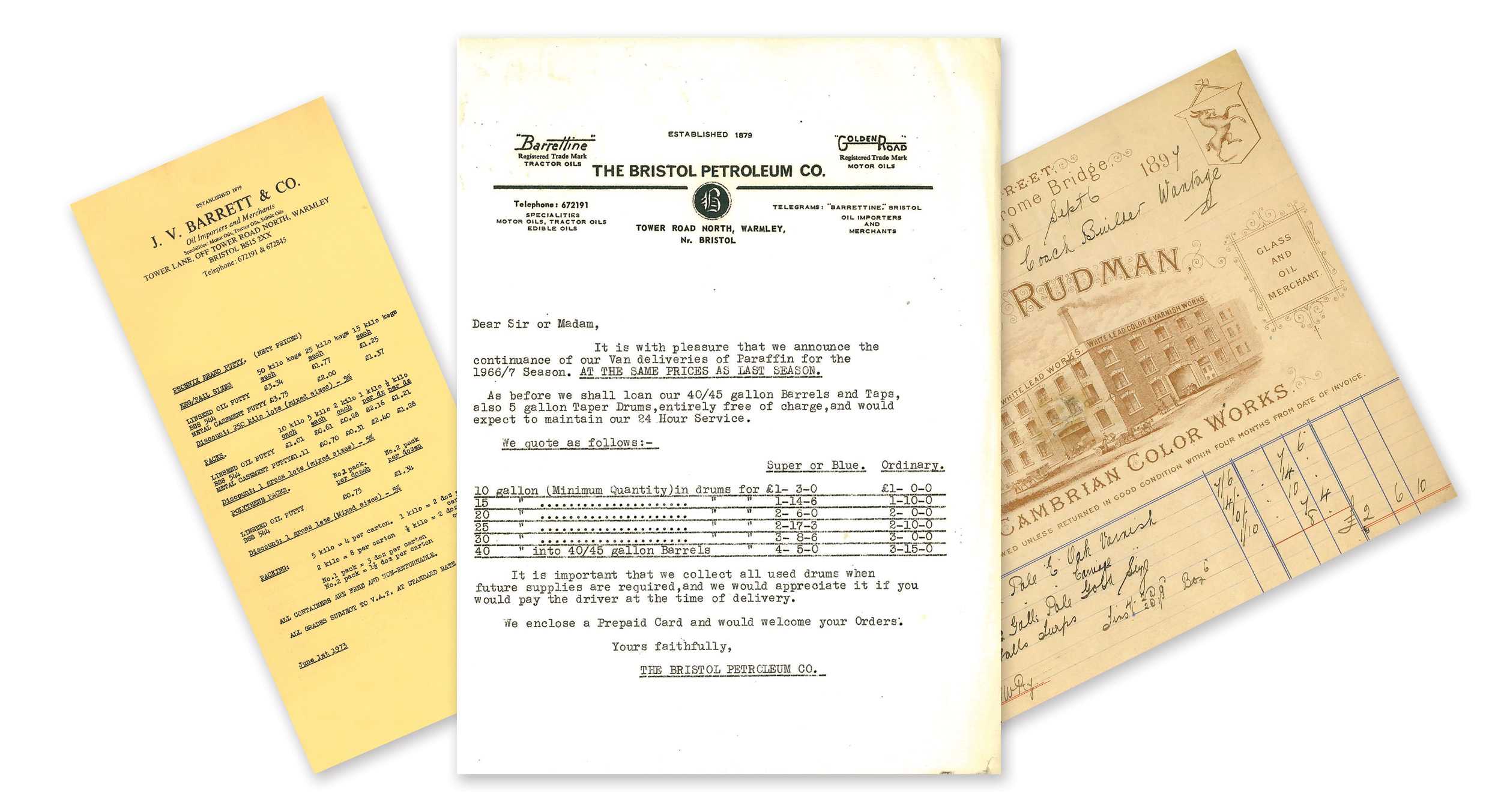 1973 - Business bought by brothers Colin & Peter Bailey, the business was then situated in Tower Lane, Warmley, Bristol. Sales that year were at £37,000. 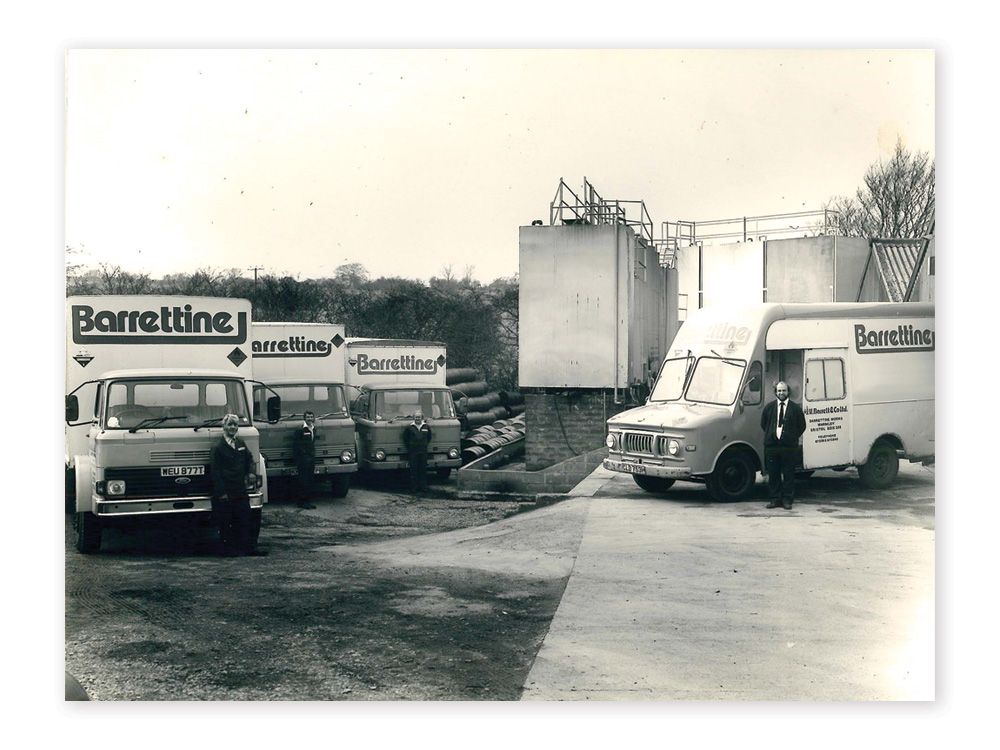 1975 - The Business' growth had led to the need to become a Limited company.

1980 - The expanding company moved to it's existing premises in St Ivel Way, Warmley. 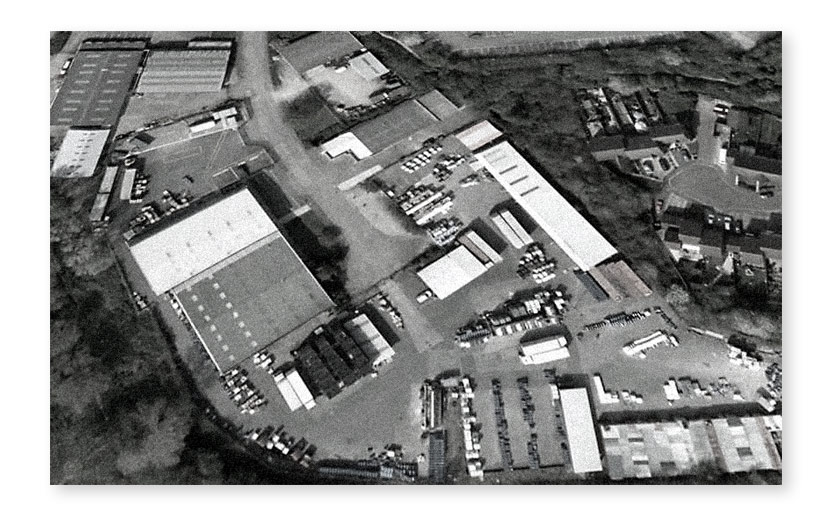 The arrival of commercialised DIY Retail outlets (B&Q, Homebase) led to a diminished independent market and as a result Barrettine had to adapt to changing market conditions. Therefore implementing Barrettine Industrial as a division to help maintain growth in such a diverse and fast developing marketplace.

Fast expansive growth came as a direct result of the implementation of Barrettine Industrial and Products divisions to drive up revenue to new milestones.

1990 - Started to manufacture our own brand of Wood Preservers and other decorating sundries.

Barrettine saw opportunities to break into the commercial market to become more than just a wholesale distributor and packer of commodities. This allowed for the further development of Barrettine as a brand image where we could directly challenge competitors and stay ahead of the market with product formulations and own brand products. 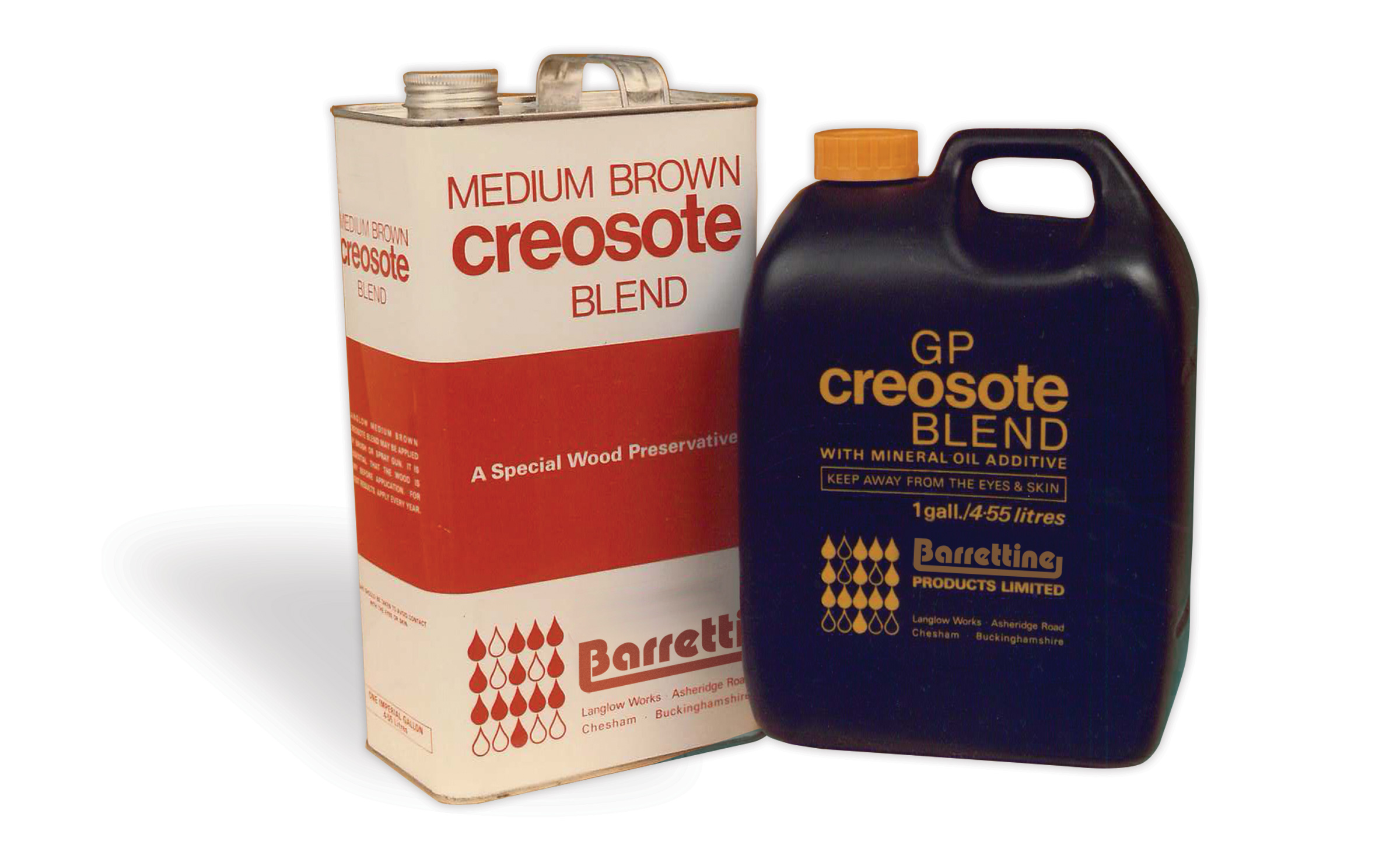 The company was based in Hounslow, Middlesex. It was later moved to join the rest of the Group at St. Ivel way and since then rapid expansion has led to BEH having its own Bristol based premises at Caxton Business Park, Warmley, Bristol.

The addition of contract packer and private label specialist Woodman Hill gave the Barrettine Group the ability to offer its customers even more flexibility. Customers own brands could now easily be produced in house. 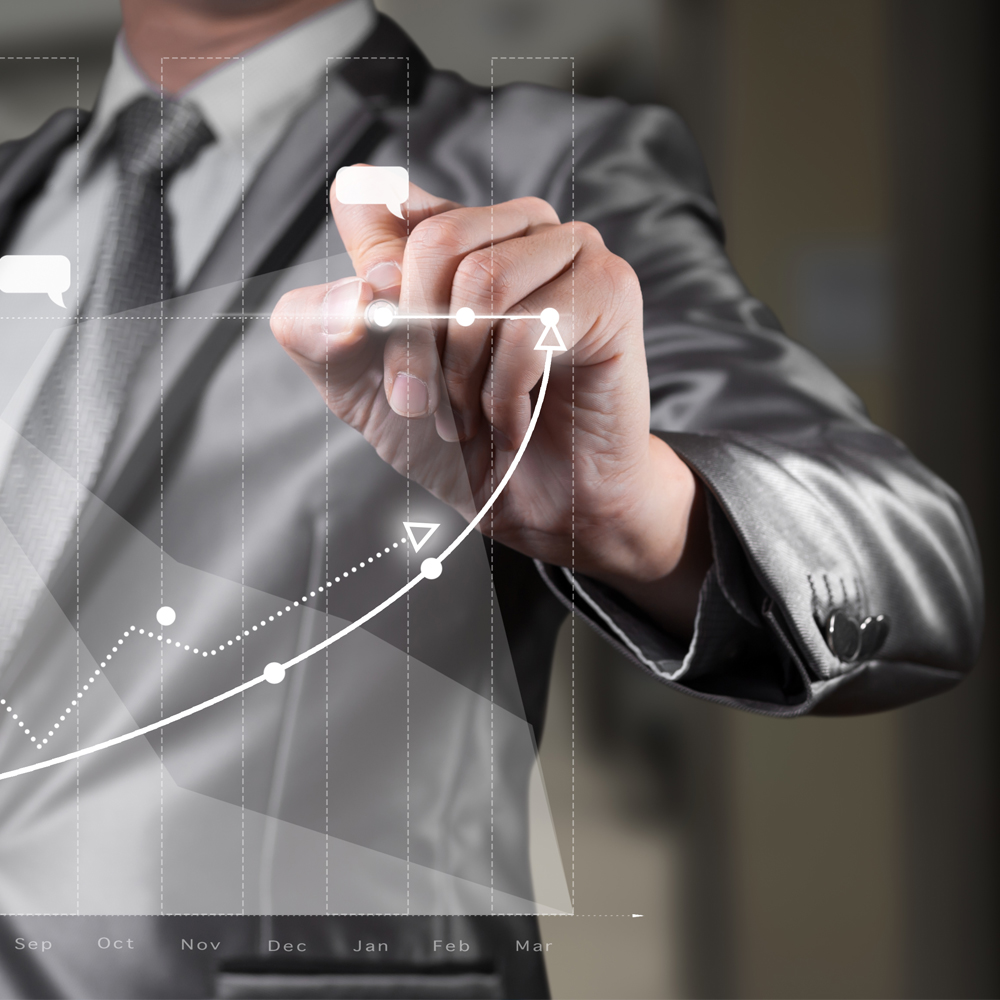 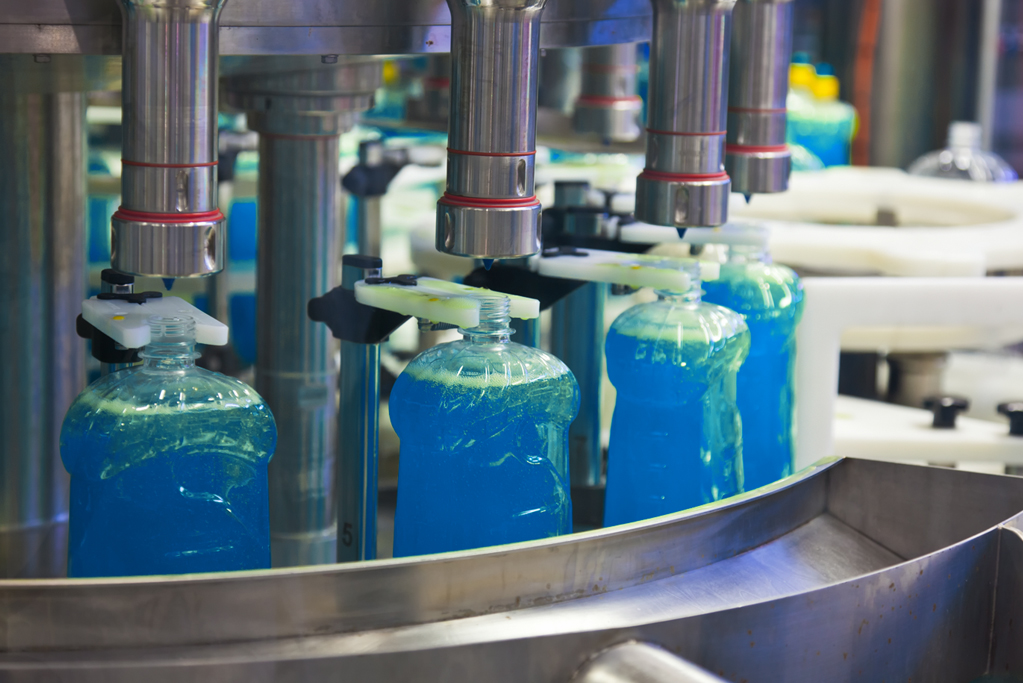 2010 – Acquisition of Shelton Technologies into the Barrettine Environmental Health Division – Growth into the Agricultural/Amenities market. 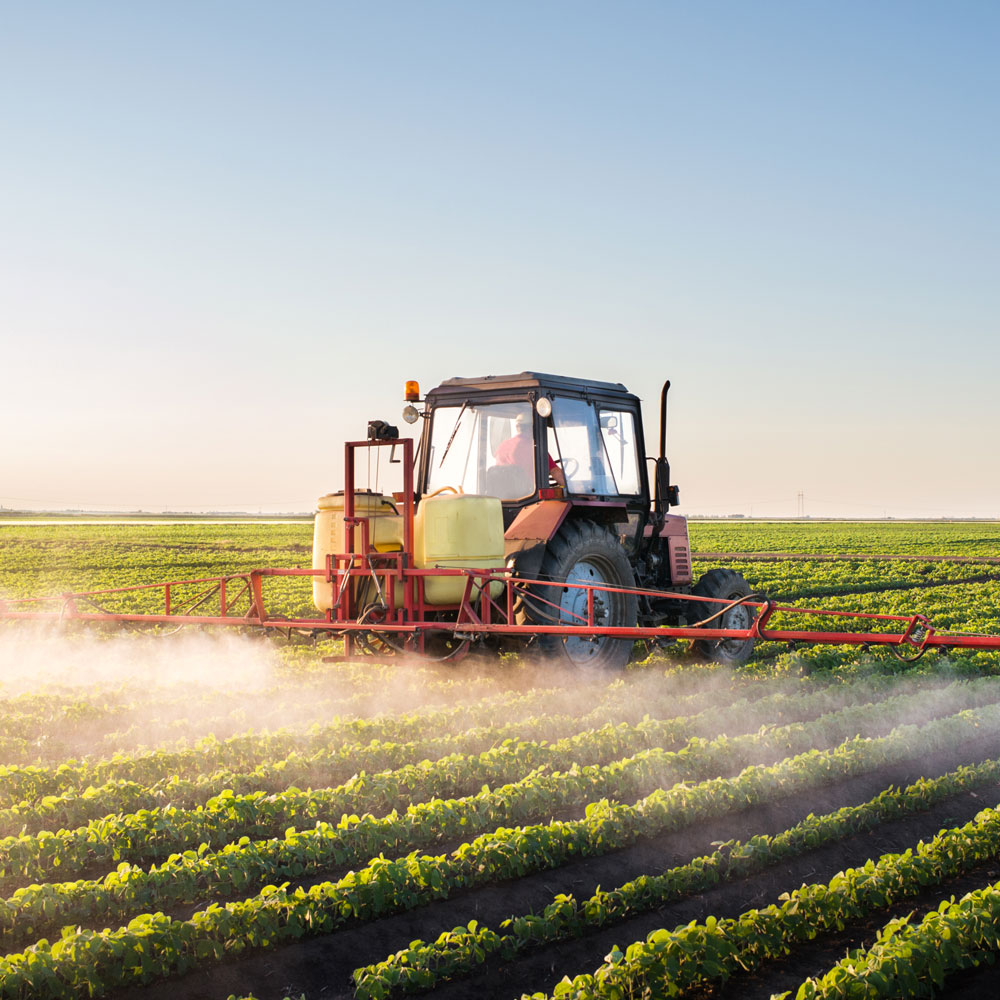 2014 – Barrettine Holdings Limited set up as the ultimate parent company.

Our growth continues and in 2015, The Barrettine Environmental Health Division moved into a purpose built stand alone premises at Caxton Gate. This marked a milestone for the group as sales volumes and staffing outgrew the St Ivel Way site for the first time.

Growth and investment in the business is constant despite uncertain political and economic times. We continue to invest in our greatest asset - People. We work to promote from within and where possible we encourage staff development. Key positions in regulatory, research, marketing and sales have also recently been created to support our growth plans.